Ted Vigil is a singer, songwriter, and a tribute artist. He began performing at the age of ten in concert, symphonic, and jazz bands developing his talents as a drummer and singer. In 2006 Ted Vigil went on to Laughlin, NV to compete in the Talent Quest 2006 involving 28 states, New Zealand, Australia, and Canada taking first place. Ted now performs nationwide for all kinds of venues and events. Recently, Ted was awarded the Rising Legend Award by the National Traditional Country Music Association. The most heard comments after a show are “I can’t believe how much he looks and sounds like John Denver! It really took us back!” 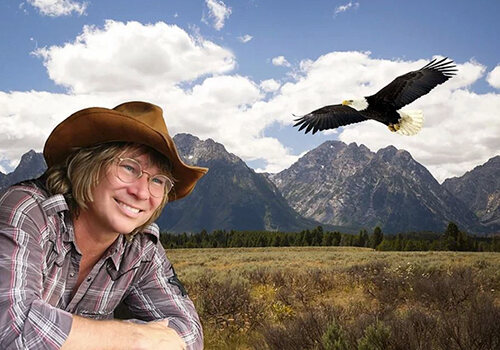